Amazon.com MY BOOK on the Song of Solomon

My brothers and I are in this video

Janie with her mother and sisters before I met her in 1973. 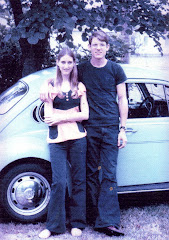 One Week before our engagement.

Our kids by the pond 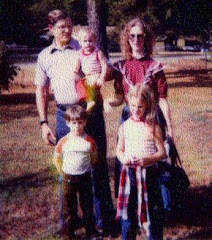 This was the year I got laid off from my job for six weeks. 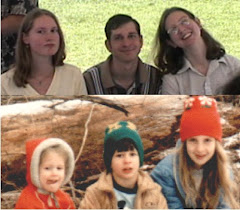 I am so proud of my two daughters. They are both sweet and smart. Really good with kids! Picture was taken in 2008.

My Mother and Dad 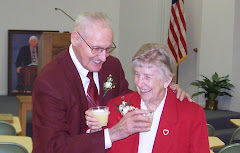 This picture was taken at their 60th wedding anniversary. 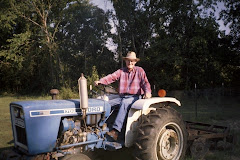 This is a picture of my dad around his 80th birthday. He was always a hard worker. He died of heart failure on July 11th, 2008. 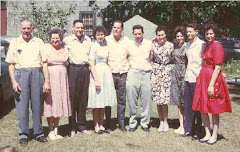 This picture was taken back in the 1960's of my Dad and his parents and brothers and sisters. I am about to get in trouble with my dad's family as I try to name those in the picture. Left to right, Clyde, Ruth, Clyde, Barbara, Bill, Gordon, Dorcas, Mariel, Leslie, Mary. I hope I got that right and spelled their names correctly. 99% sure. 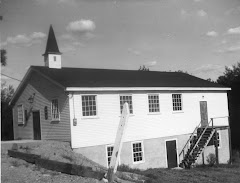 My father designed and built this building in Ayer, Mass. It was a lot of hard work! Built in the late 1960's it still stands today. Emanuel Missionary Baptist Church. 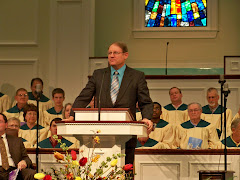 This is me at Calvary Baptist Church in Henderson Texas addressing the messengers of the Missionary Baptist Association of Texas.

"My father, my father, the chariot of Israel and the horseman thereof"

This is my Father in the ministry, Bro. Harold Davis. He was a huge blessing in my life! He had a great amount of wisdom! He died of cancer in January, 2010.

left to right, my father Clyde Clark, Me, my son Jason Clark, my father-in-law Jim Taylor 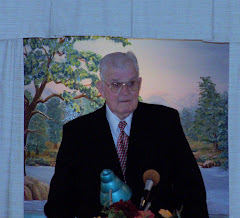 This picture was taken at County Line Missionary Baptist Church where my father-in-law pastored for more than 30 years. 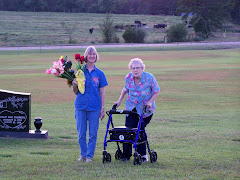 Janie and her mother at Waldrop cemetery 2007 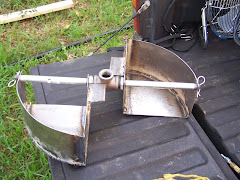 I designed and built this tool for scooping mud out of the bottom of a shallow well. It worked real well. We removed 12 inches of mud from the bottom of our well in Henderson.

My Home made Tent 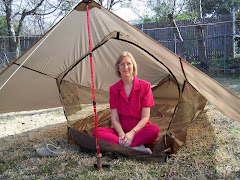 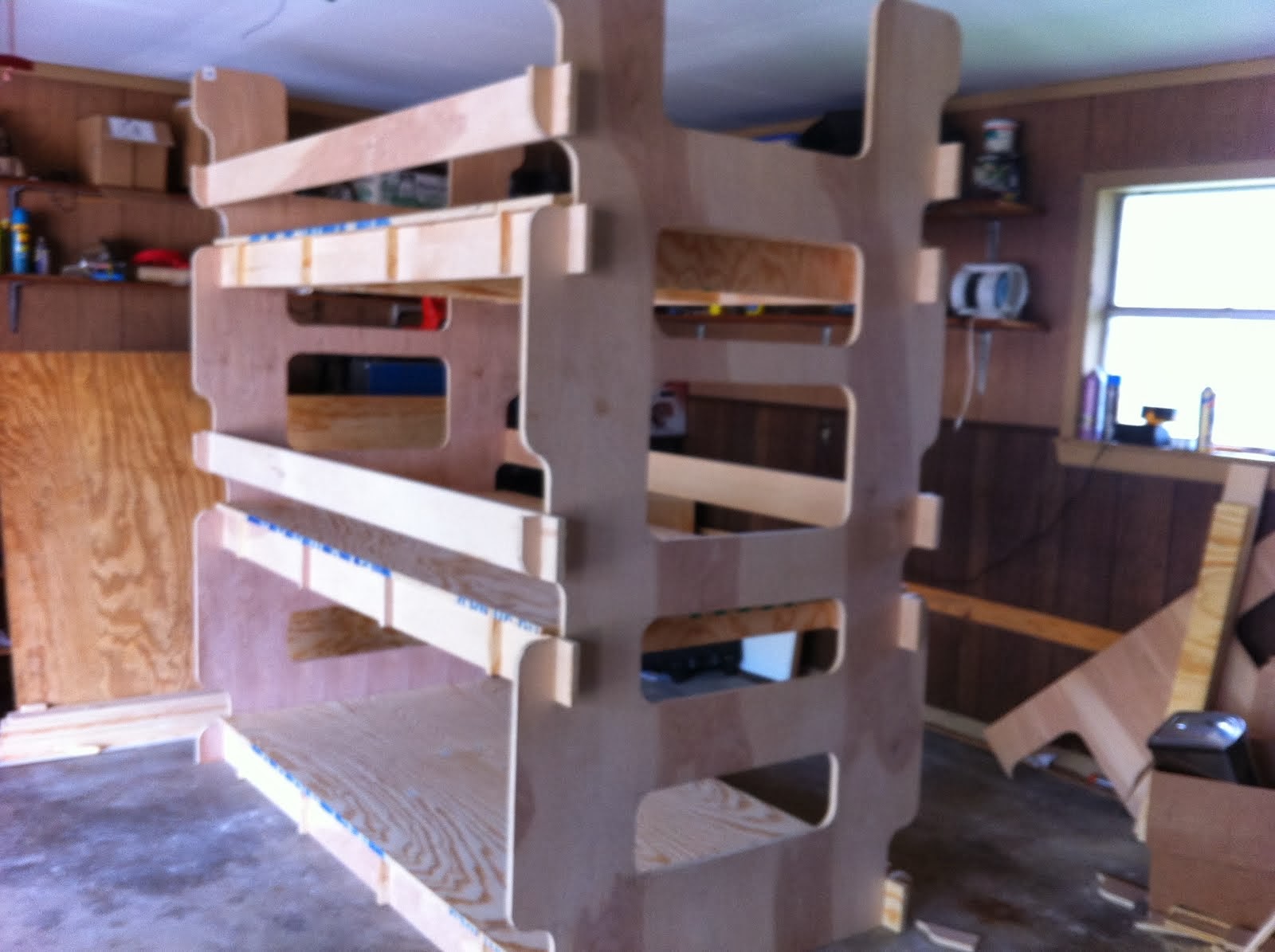 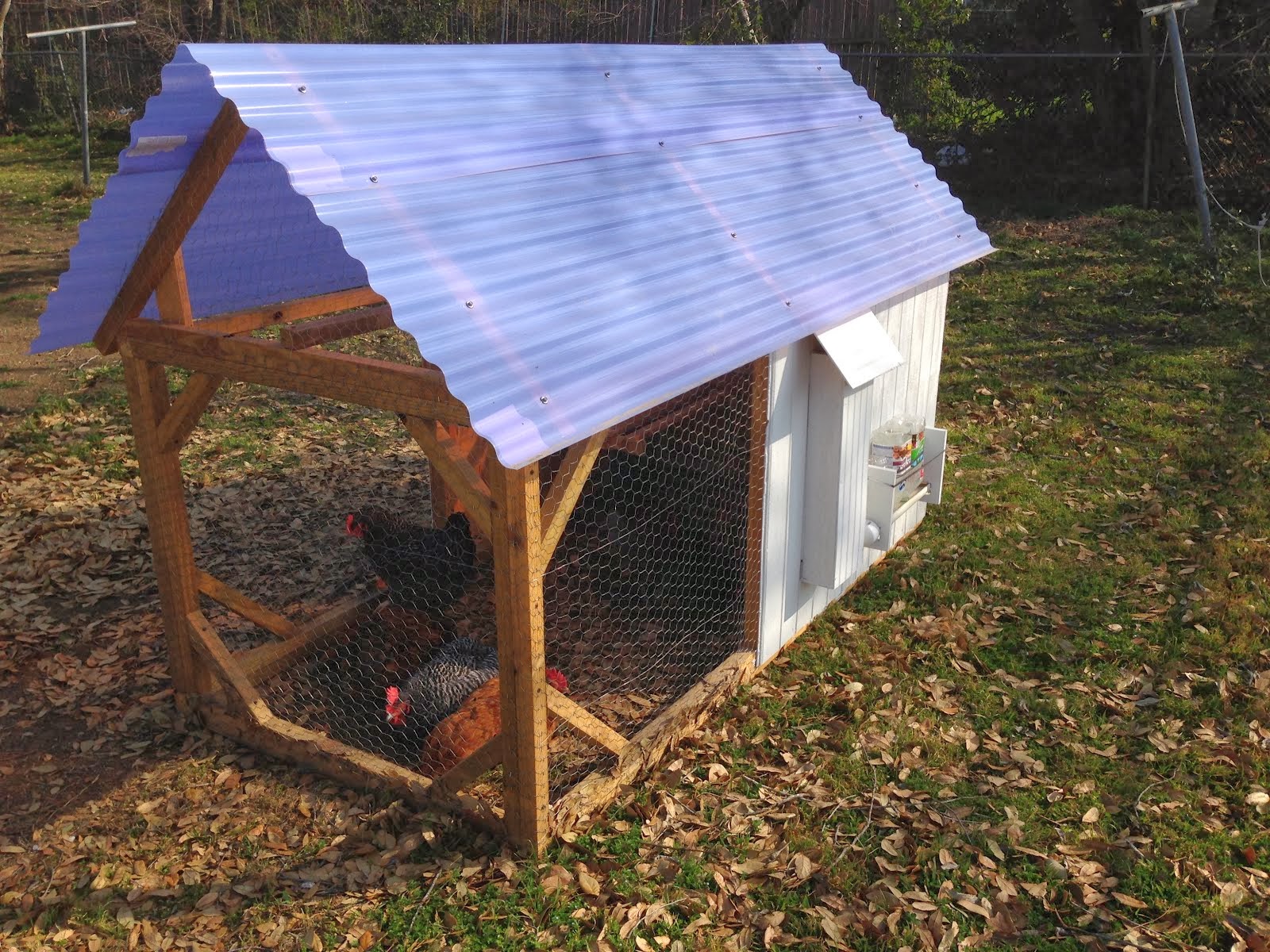 I built a chicken Tractor in 2014. Click on the picture to see the video.

Steve and I went hiking in Mineral Wells Texas. It was 32 deg that night. 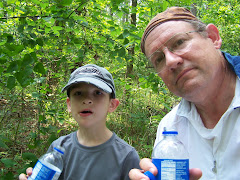 Joshua and me on our hike of the 4C trail in the Davy Crocket National Forest, 2008